So, What’s Been Going On: An Update

I feel like I’m close to finishing some of the essays I’ve been working on.  Just to give you a preview of what is in store for my readers, I have the following in various stages of completion:

A Short History of the Dublin Gate Theater, featuring the founders, Hilton Edwards and Michael MacLiammoir.  This has been all-consuming lately, with the reasons detailed in my essay.  Founded in 1928, in Dublin, Ireland, the Gate is one of the longest-consecutive running theaters in the world.  It’s difficult writing about productions and actors you’ve never personally seen (except maybe in filmed clips), but I hope to get across the passion and brilliance of both Edwards and MacLiammoir, and all the paths that lead to them.

What Moss Hart Means to Me.  Playwright and director Moss Hart was a very talented man, known for being George S. Kaufman’s most successful collaborator.  He certainly influenced my life and Hart has seen a bit of a renaissance lately with the production of his autobiography, Act One, on Broadway, so I’ll take a look at his career and life.

I’m trying to figure out a couple of stories about, well, me.  I’d like to write about a play I directed in college, Neil Simon’s The Gingerbread Lady, because it was memorable and interesting, I think.  I might also write about my time in comedy, starting with The Act, my duo with Scott Levy.  I may also publish some unpublished work, including parts of my novel The Dick Beaks Show, or sketches that didn’t make the cut for one reason or another.

This is all part of the bigger picture leading to my memoirs called Scrap Heap.

In the meantime, it’s the start of the holiday season, so my timeless Bing Crosby article gets shoved to the front. 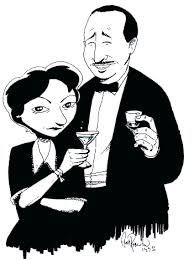 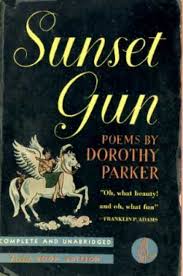 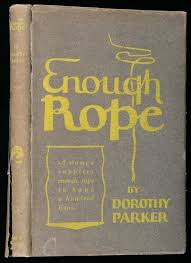 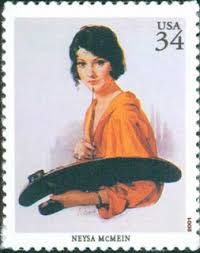 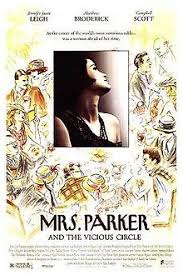